There are three kinds of lies: lies, damn lies, and digital data metrics.

OK, I’m paraphrasing. Mark Twain did not say this. In fact, he didn’t create the original with the word “statistics” at the end. But, the equating of statistics, or in this case digital metrics, with lies, is as relevant today as it was more than a century ago. 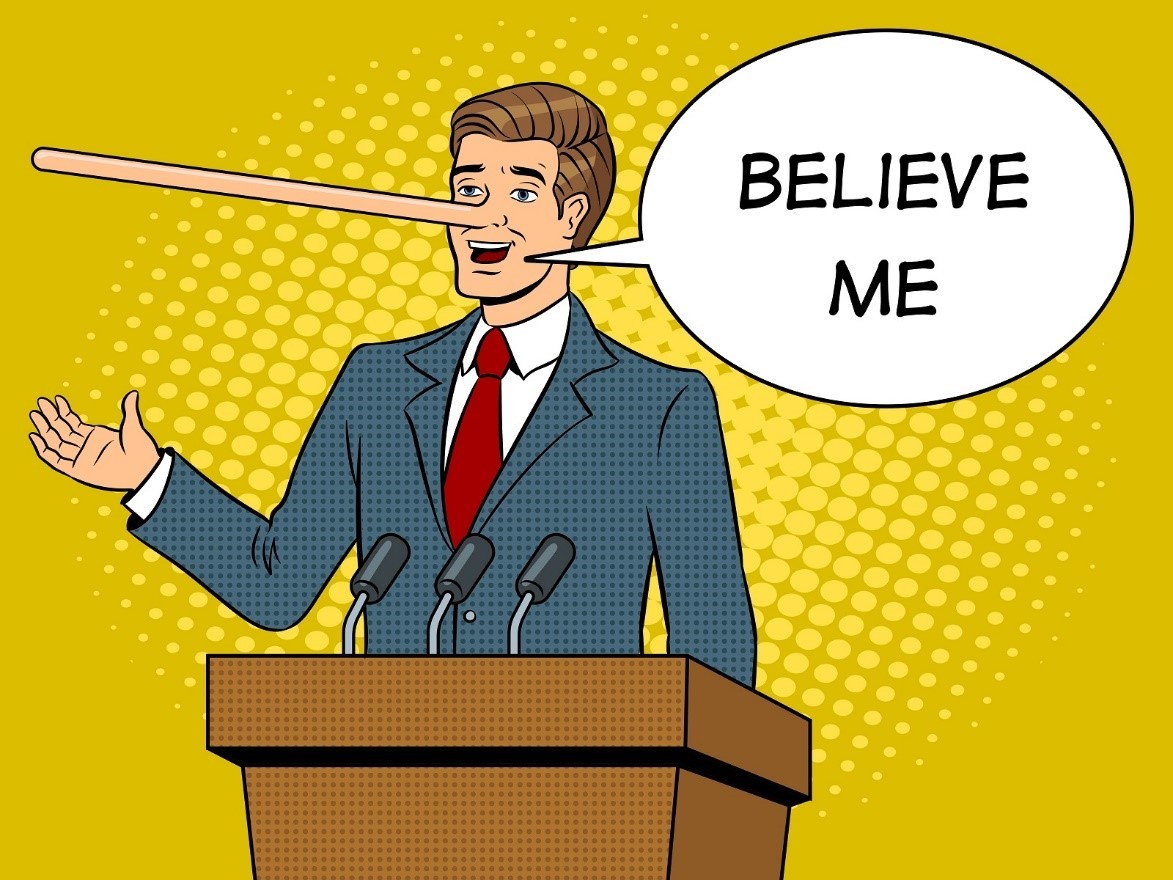 Really? Lies and digital metrics? How can digital data lie? Surely, if we are measuring digital views, impressions or website visits, the zeros and ones of digital measurement must be accurate. If you are spending hard earned dollars on Facebook, Google, and LinkedIn advertising, surely metrics must be trustworthy, the click-through data accurate, and views reliable?

Don’t count on it. Tech companies haven’t earned this trust.

Following its admission that it overstated video metrics, an October, 2018 class action lawsuit noted, “Facebook’s internal efforts behind the scenes reflect a company mentality of reckless indifference toward the accuracy of its metrics” (Read New York Times article).

In 2017, Twitter admitted that it had overstated user data for three years, prompting eMarketer analyst, Debra Aho Williams, to note in USA Today: "Digital media measurement has never been as exact a science as you would think. People used to call the Internet 'the most measurable medium’, but there have been many instances over the years where things like user counts have been under- or over-stated."

Given this context, leaders in the marketing industry have demanded more transparency from both ad agencies and technology companies about how online ad views are measured and called for greater transparency. In 2019, I believe we can expect to see a greater attention to digital data metrics.

Here's just one example. Netflix’s recent announcement that its film Bird Box was watched by 45 million people in its first seven days drew skepticism for the lack of context of its data. Netflix’s experience shows that the limelight on digital metrics will not just be about digital advertising but all data used to market, as well as that shared by digital marketing agencies.

We should not be surprised that when digital metrics are “currency”, both directly in terms of advertising revenue and to market services, companies and individuals use the largest numbers rather than more conservative, and likely more realistic, data that strips out bot-driven traffic, duplicate users, or even fake-user traffic.

Since billions of dollars in advertising revenue are at stake, and tech companies’ entire business models are based on user numbers, the incentive to go big is an almost irresistible force. Jobs, bonuses, equity valuations and funding are on the line. 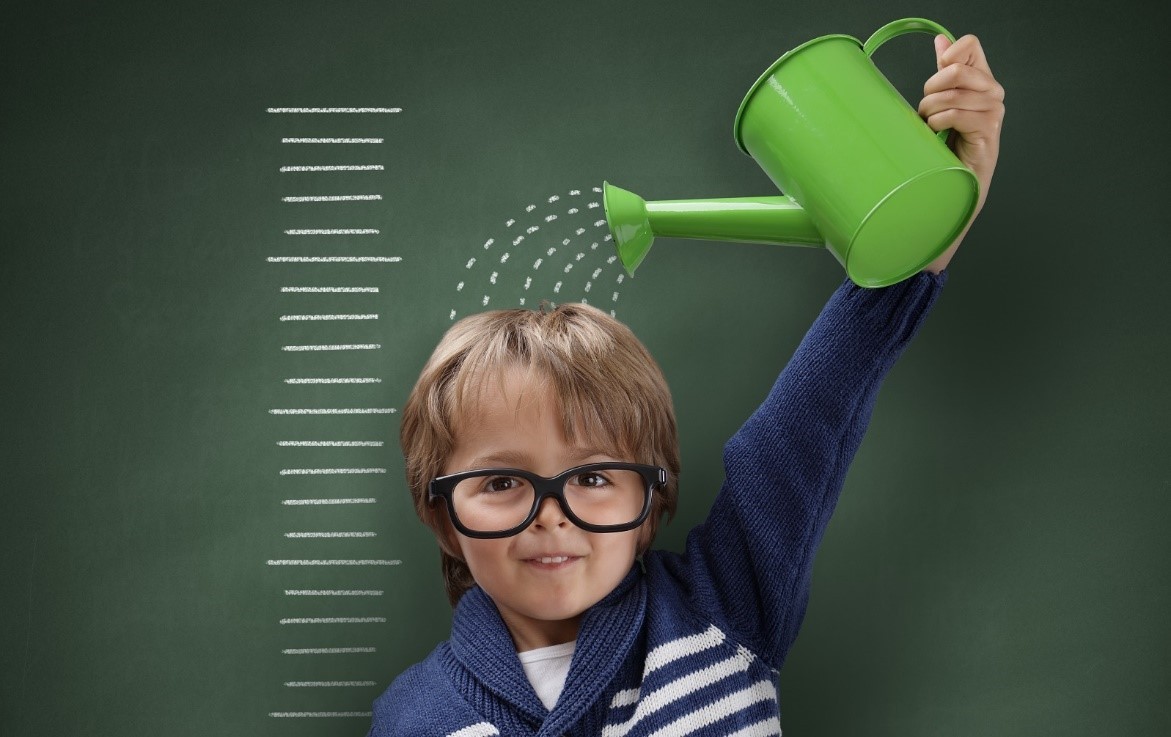 A portion of what is being paid for today is the illusion of audience I note in a summary of this article for CommPRO.biz. I’d wager that if the claims of impressions or views were to be stacked up for every digital campaign in the country today, the numbers would far exceed the population and what is remotely possible in terms of what real people could theoretically see on any given day.

We’re still at the “blind leading the blind” moment in the Wild West. The advertising adage that “50% of my advertising is working, I just don’t know which 50%”, is amplified in a digital word in which a ratio of 0.2% for display ad impressions-to-clicks might be considered a success.

Is this any different from running print ads and seeing marginal response rates? After all, it’s not as if in the “old” print world there weren’t examples of circulation inflation, tales of newspapers being dumped, and exaggerated readership claims. When looked at through the lens of incentives, this is an old problem in a new digital world.

Although companies are increasingly skeptical of digital metrics, there’s been limited attention to what is essentially a systemic issue with billions of dollars at stake.

There’s a reason for this. In the tech and media industries there’s limited motivation to question data, and every reason to use big numbers.

Imagine for a moment the following scenarios – which version of the story would you expect to, or even want to, hear?

2) A technology company looks at its data to highlight in its new advertising campaign. Do they say they have 100,000 active paying users? Or 3,000,000 users who may have tried it, opened an account, and haven’t been back?

3) A social media professional or agency is reporting back to a startup CEO. Do they say 10 of the existing clients or prospects engaged with a post over the last month? Or that 100,000 impressions were generated from their posts?

When financial incentives are aligned around audience numbers, behavior that may not be in anyone’s best interest is often the result.

I’ve written in the past about the “scarcity” principle, why we make bad decisions and how we can make better ones. The idea is simply that our focus on scarce resources, money for example, often leads to tunnel vision. And it’s this limited perspective that means we simply do not see the big picture. When you’re in a tunnel, it’s time to look up, gain some perspective, and see the forest from the trees.

I want to be clear, though, that digital metrics are complicated. Take, for example, website page views. While this should in theory be simple – a person visits a website and that equals one visitor – it’s not. If 10 people visit a website from the same company domain, for Google Analytics that may equal one person. If a web crawler visits your website, an analytics program may see thousands of hits. 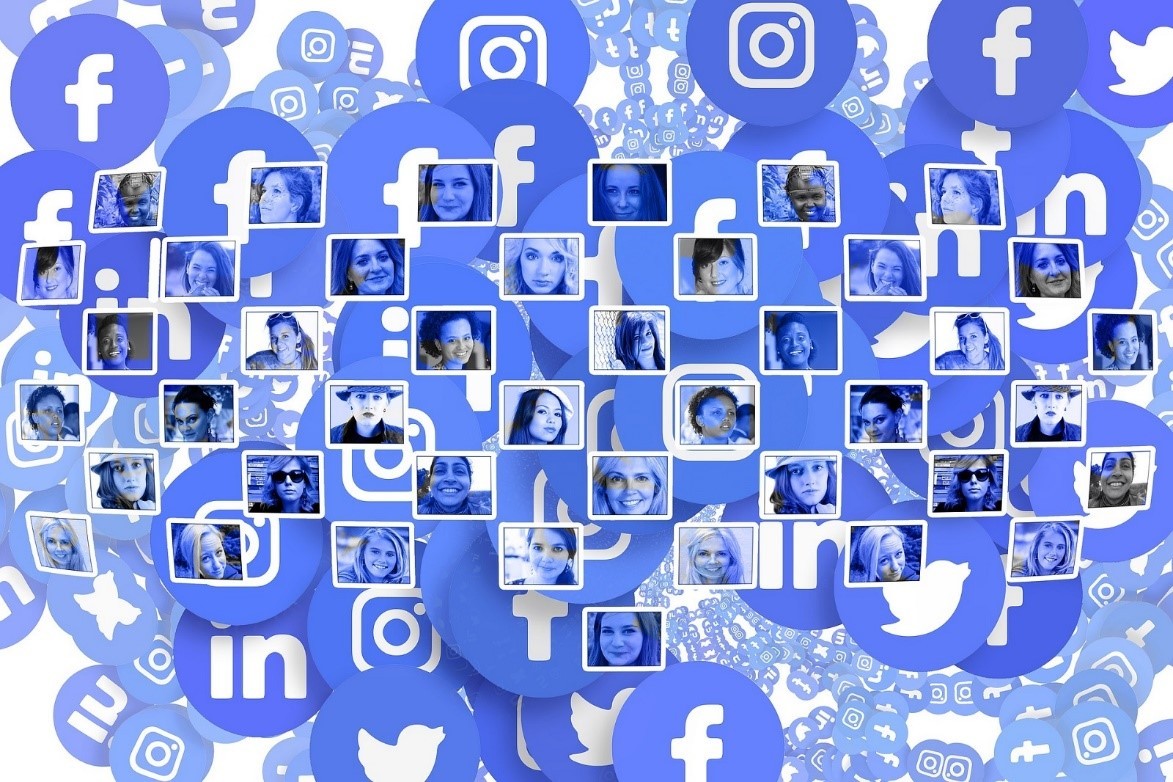 In the website-traffic arms race, a few thousand extra hits may be a boon even though they aren’t real people. After all, who will know if we add them in to the visitor count or include them as part of the promised audience reach for advertisers? Data that’s hard to pin down quickly leads to questions that have integrity at their heart.

Attention to metrics will continue to grow in proportion to the size of the budget companies are allocating based on them. When shiny and new, digital advertising could be seen as an experiment. Now mainstream, the dollars matter.

And where the balance of power has so firmly been in the hands of what The New York Times’ Farhad Manjoo labeled as the Frightful Five, cracks are appearing. It seems clear that regulators will be paying closer attention to how digital data is represented. Where services and audiences are overstated, expect there to be consequences.

Why now? I argued at the beginning of 2018 that the most important marketing trend for the year would be that audiences were decoding technology. As companies increase their experience with digital marketing, the value of engagement versus impressions becomes more apparent.

While large technology companies may be an obvious target for attention, this is a systemic issue with behavioral roots. Companies and individuals are playing the same game – because everyone else is.

The merry-go-round will grind to a halt as more questions are asked of every company making data claims. The expectation is that they will need to be substantiated. And, since the tools to check other companies’ website traffic and metrics are easily available, along with third-party data analytics companies, false or exaggerated claims will increasingly be called out. 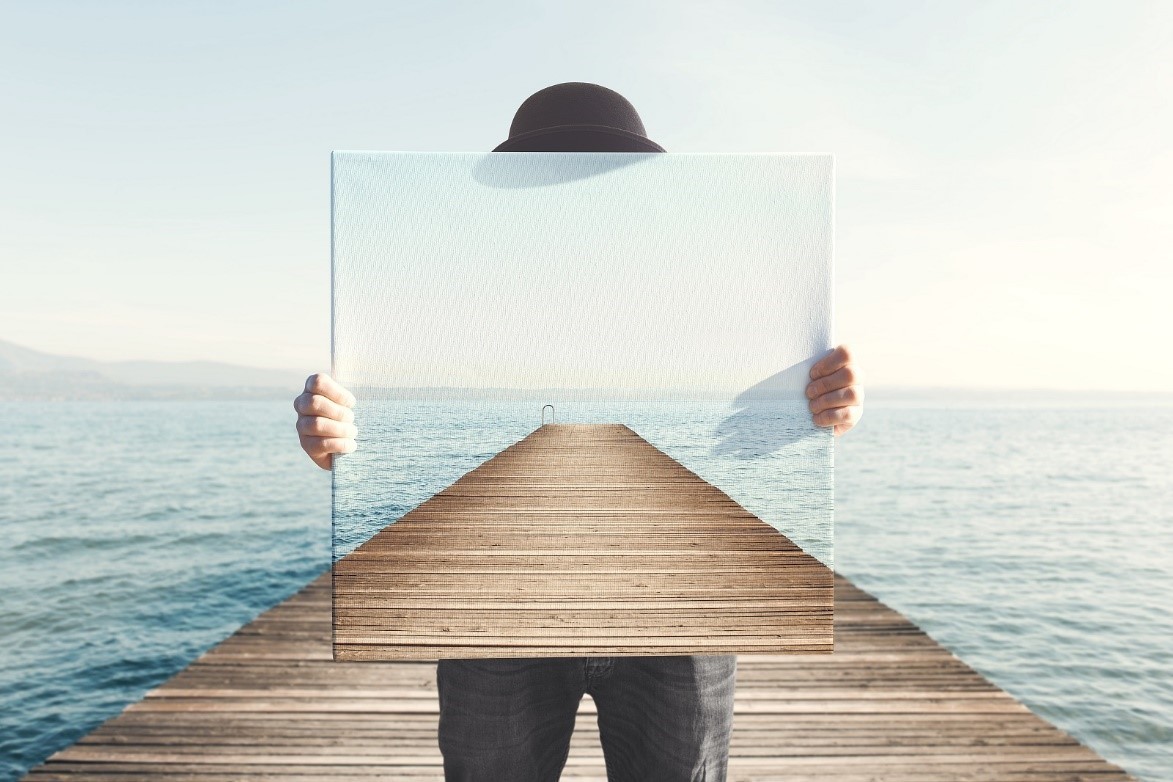 While this may be uncomfortable for some, greater attention to data transparency and a focus on engagement, rather than impressions, are all positives. The fear of being caught “with your pants down” will encourage greater integrity in reporting and marketing.

As audiences decode the hyperbole of audience data and reach, those who present metrics honestly – a form of radical transparency – will ultimately be winners. When the tide goes out, they’ll have their pants on.

Every company needs to look closely at how it presents its digital metrics. As audiences and the media become more experienced at seeing through big numbers, companies that profit from large audiences that comprise significant numbers of fake, inactive or tuned-out users will likely find themselves at the sharp end of clients’ ire and regulators’ gavels.

Should we look at those who seek to burnish credentials by telling their digital stories in rosiest way possible inherently as bad? We need to be careful here. But, if one thing is clear, it is that those who deliberately misrepresent data for financial gain are committing fraud.

We need to recognize, in the evolution of digital metrics and their use, that we are moving from the Wild West of experimentation to a new world with audiences that have learned to decode numbers and claims. In this new world, those who make inflated claims will be called out, and those who act with integrity will be rewarded.

2019 will mark a turning point in our digital journey.