Why Write A Press Release? The Reports of Its Demise Are Greatly Exaggerated

A quick look at one of the major newswire distributors and you’ll see press releases popping up at a rate of one a minute. If we add in the thousands of releases issued through other sources, it’s not unreasonable to argue that the reports of the death of the press release are greatly exaggerated.

But there are a growing chorus of them.  In fact, again and again we hear experts calling time on this storied PR tactic. 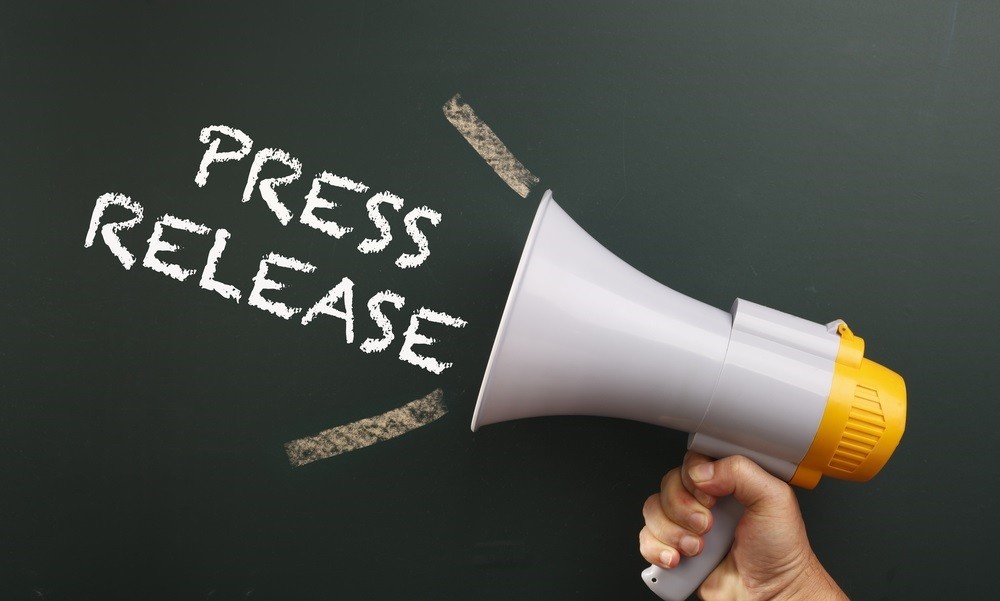 If you are a small and medium-sized enterprise (SME) that is not required for regulatory reasons to put out press releases, does the time spent developing and issuing them still make sense for your business?

Clearly in terms of volume – press releases live on.  But there’s no doubt the primacy of the press release has changed.

Once upon a time, writing press releases, issuing them, and then following up with reporters was PR.

Of course, that was then, and this is now.

Today, issuing a press release to media organizations is just one way to reach audiences. In a crowded, noisy communications context the press release isn’t what it once was. From this standpoint it may be tempting to write its obituary - RIP press release.

But, let’s hold the presses, because this would be to look at a press release in one dimension and, frankly, underestimate the importance of the traditional PR model.

Press releases continue to be a powerful tool to engage the media. Furthermore, we can argue that getting press coverage is as important, if not potentially more important, to companies than ever for generating attention in a digital landscape. Press coverage matters.

But when thinking about the time energy and effort to create a release, it’s also worth putting it in a broader context.

A press release is, in fact, an organizing tool for the process of shaping a company or product story into something that’s ready to be shared with others through the full range of communications channels. 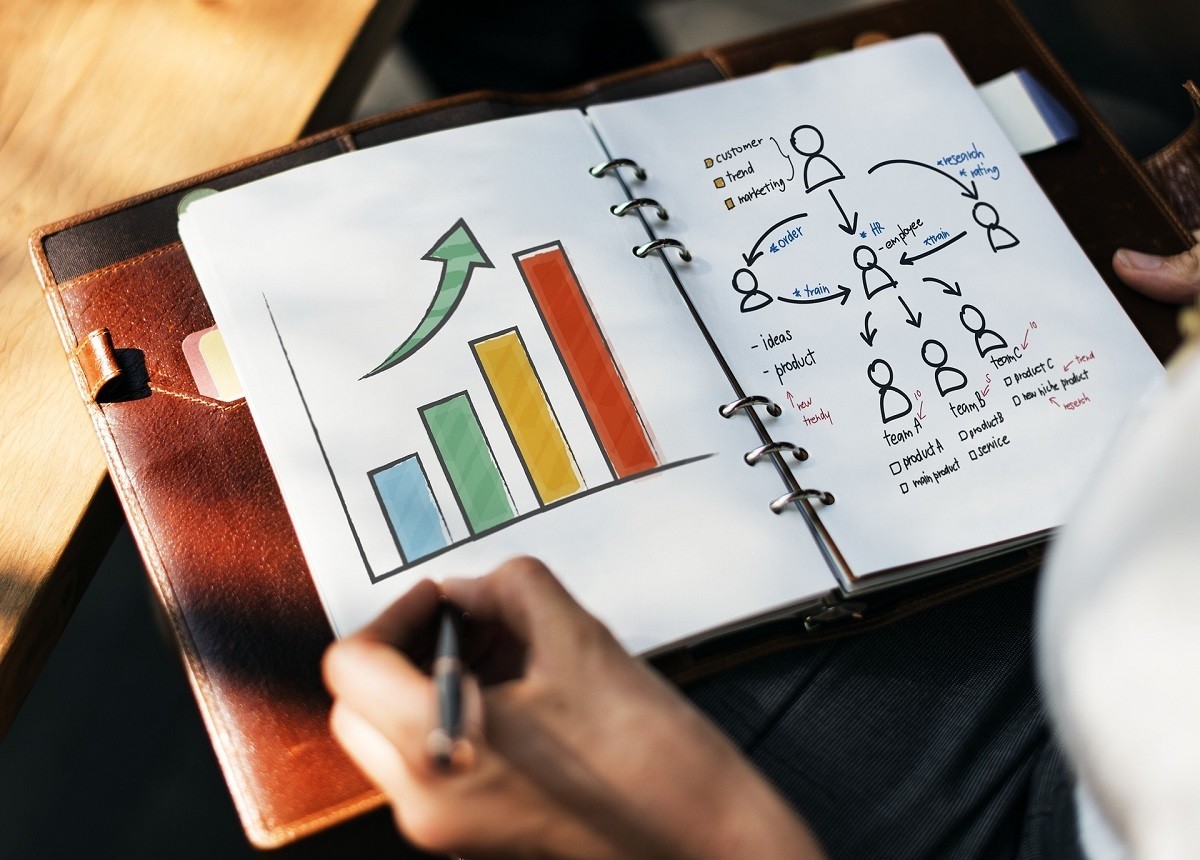 The process of producing a press release requires all involved to choose and agree on the words, messages, and promises that are at the heart of each release. Decide what is important, and what is not.  What is relevant to audiences and will resonate with them?

It’s a center of gravity for shaping a story, that in its construction also shapes the story-teller.

The process of writing a release leads to tough questions business leaders need to be able to answer. Is this really the first widget in the market? Are we really the market leader? Will this really change lives?

Thinking through these questions creates alignment all the way from the CEO to the communications associate because the act of putting it out has consequences. It matters if a fact is wrong. And it matters if you’ve spent time and money and there is a resounding thud when it lands, and no one cares.

The humble press release has an important and powerful role. Not only because, like a statue hewn out of marble, the words will be there for all to see for all time, but because it is also an organizing force that aligns ideas and messages across platforms in the digital age.