Elizabeth Warren: Has Journalism Learned From the 2016 Elections?

In a new CommPRO.biz article, “Journalism Hasn’t Learned From the 2016 Elections: Elizabeth Warren, False Equivalency & Distraction Communications,” I argue that journalism missed valuable lessons from its failures in the 2016 elections.

The article explores the roles of false equivalency – the inclusion of issues that are not equivalent in an effort to create balance between candidates – as well as Presidential “distraction communications”, during the last election.

“With journalism chasing the tail of the latest tweet or soundbite during the election and ever since, it has ended up dancing to the tune of the Presidential Pied Piper. No matter how discordant or dysfunctional the tune.” 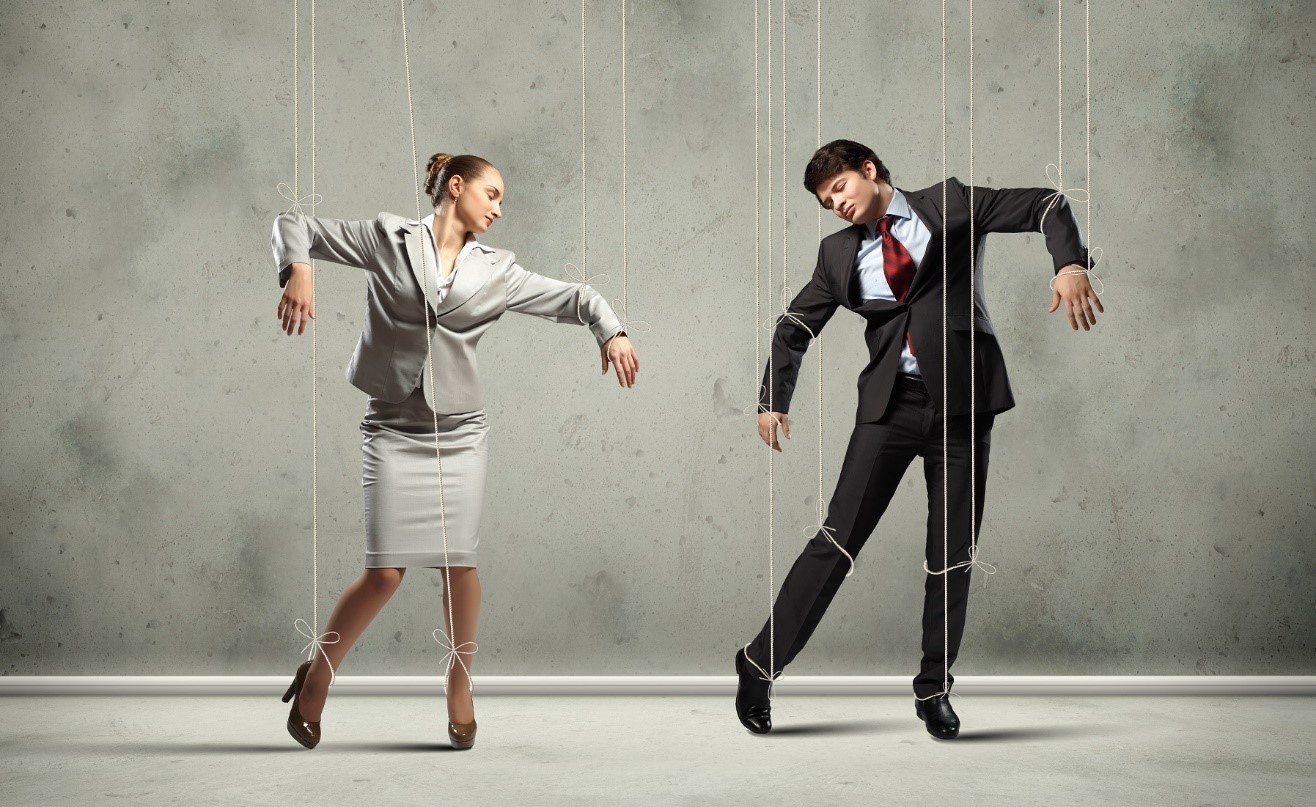 The article notes how coverage of Senator Elizabeth Warren’s presidential campaign announcement finds the media falling short, with false equivalency and the strings of distraction pulled by the President playing key roles in shaping the narrative.

“Simply look at the balance of stories. You have an accomplished woman who has effectively served the state of Massachusetts, established one of the most significant consumer protection agencies following the financial crisis, demonstrated resolve to stand up to Wall Street, and a significant part of the story is the focus on Native American ancestry.”

The article notes that media organizations need to look in the mirror and take steps to ensure that they do not repeat the President’s version of “Pocahontas” for every presidential candidate.

The article calls for editors, journalists, and news anchors to do a better job of addressing the substance of campaign positions and providing information relevant to evaluating candidates. The alternative is to risk being complicit in undermining the democracy, in which they have a key role to play.

I also argue for the importance of journalism not to be gatekeepers, but curators of information. And, drawing upon my article in The Buzzfeed Buzzsaw (January 2017), I highlight the importance of sharing all they know with the American people to ensure that the most important civic duty of electing a new President is an informed decision.

“We, the people, need to have all the information we need to make our most consequential decision in a civil society - electing a President. The initial coverage of Elizabeth Warren shows we are not off to a good start, but there’s an opportunity to do better. Change is needed, and sooner rather than later. Our democracy depends upon it.”

Click here to read the full article on CommPRO.