The recent arrest of Renault Chairman & CEO ,and former Nissan Chairman, Carlos Ghosn, was stunning. In this short video for C-Suite TV and CommunicationsMatch™, Japan-based David Wagner, one of the world's leading crisis communications training consultants, shares takeaways for international businesses and their leaders. 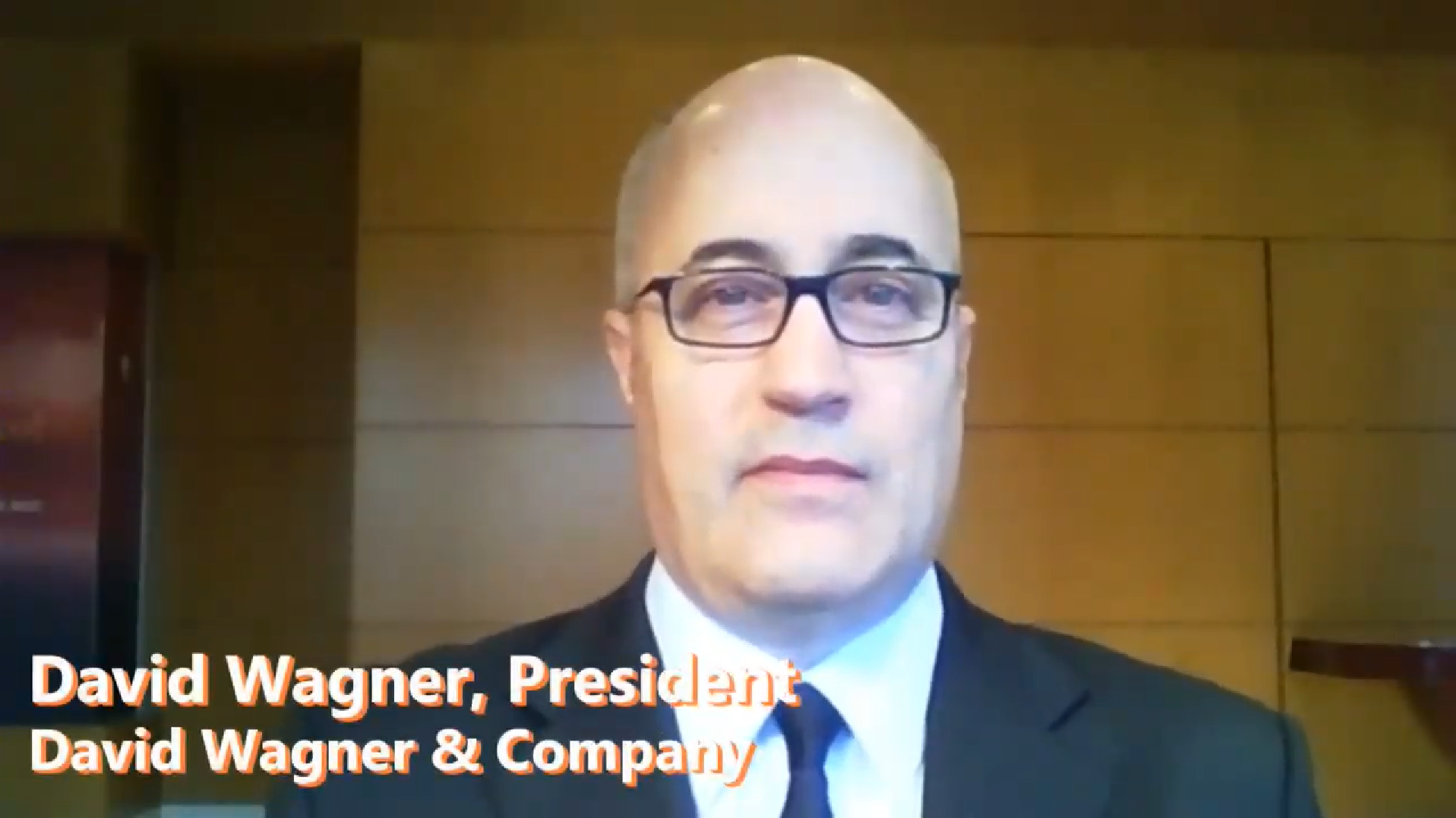 Ghosn, credited with saving Nissan, has been accused of under-reporting compensation. He was summarily detained in Tokyo. Almost three weeks later, Ghosn and fellow board member Greg Kelly’s side of the story have yet to be told, while details of alleged financial improprieties have been shared with Japanese and international media by Nissan.

The Ghosn affair raises a number of questions for companies doing business in Japan. Since Ghosn and Kelly are not the only business leaders to have been arrested around the world in recent weeks (Meng Wanzhou, CFO of Huawei, was arrested earlier this month on suspicion of fraud involving violations of United States sanctions in Iran), companies and communicators are trying to make sense of it all.

In the video, Wagner shares the importance of understanding the context of the arrest, how Japan is changing, and, although he argues c-suite leaders don't have to be wary of travel to Japan, he notes businesses will be considering how the country fits into their strategic priorities.

The interview with Wagner, who was in Tokyo, was conducted via Zoom.

For more information, search for David Wagner at www.communicationsmatch.com