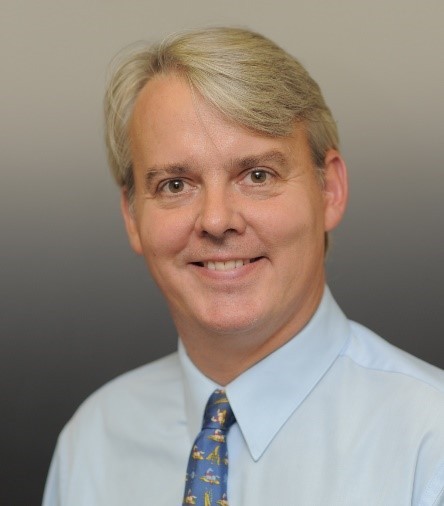 Locke has written more than than 125 articles on communications and marketing topics and is the author of research reports and guides on the agency search process. He has established partnerships with diverse industry associations to support diversity and inclusion.

He played a key role in the development of Morgan Stanley’s global Intranet platform, developed a global intranet platform for Deutsche Bank. He launched his first technology-based startup in 2000, and developed and launched Townhub, a town-resident communications platform in 2016.

He is Vice President of the Foreign Press Association and a former board member of the American Scottish Foundation. In Japan, he co-founded “FIT For Charity” – an annual financial industry charity run that has to date raised more than $8 million for under-served charitable organizations.

He has lived in seven countries speaks French and basic Japanese.

CommunicationsMatch is attracting thousands of visitors a month and the number of agency, consultant and freelancer searches is growing. It takes a few minutes to list your areas of expertise, bios, capabilities presentations, video, and post articles to our Insights Blog to drive SEO and new business leads. When you LIST you'll have unlimited search access. Click here to find out more.

Register
This site uses cookies. By continuing to browse CommunicationsMatch, you accept the use of cookies. Learn more ACCEPT