In a new article for CommPRO.biz, I highlight the parallels of the calls for impeachment in the aftermath of the deadly Capitol riot with the communications challenge: How do you respond when your business or client is perceived to have been attacked? 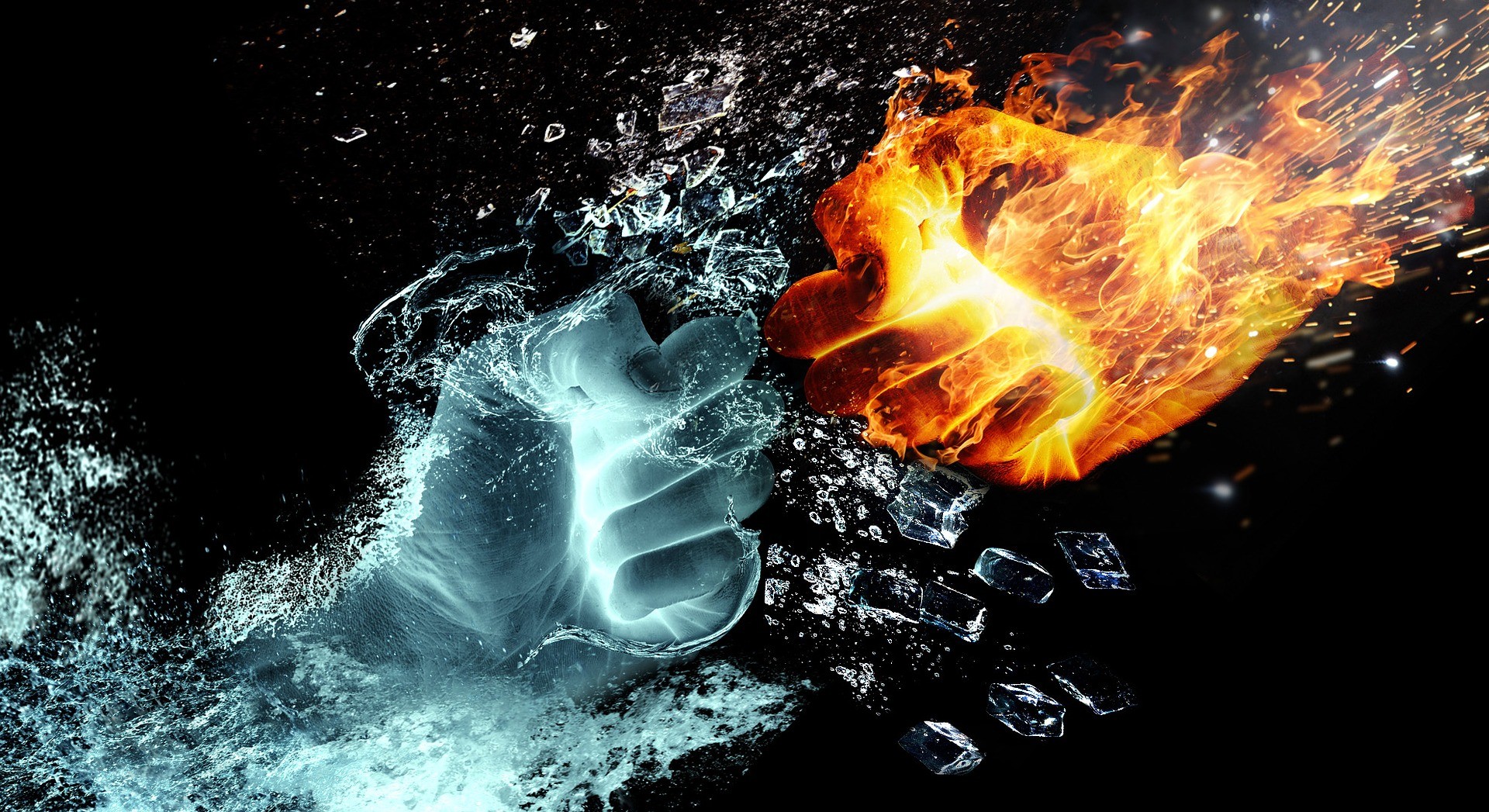 In the The Urge to Act, Unintended Consequences & Impeachment, I note there are takeaways that can help frame our thinking about our day jobs.

The article highlights the behavioral impulses that drive the first reflexive “fight-or-flight” emotion-driven response to an attack.

“The initial urge to act is not a response based on reasoning. We are propelled to do something and to do it now. Thinking through the consequences of our actions is generally a secondary priority.”

As communicators, when emotions are running high, we need to take a breath. Before doing, we need to allow our higher-reasoning brain functions to kick in and dispassionately evaluate options and all potential outcomes.

Given the events of last week, it’s no surprise that the process of impeaching President Trump is moving forward, along with calls for his resignation and the implementation of the 25th amendment.

As I note: “But, without broad bipartisan agreement, the consequences of a passionate, partisan battle to remove Trump will ensure that he remains the focus of attention, at a time when the spotlight should be on the new administration, the pandemic, and the economy. It risks being a lightning rod that keeps Trump’s more rabid supporters and enablers energized, and dangerous.”

Political and communications leaders must balance desired outcomes with the the risk of the unintended consequences of their actions, or as an additional option, make the decision to do nothing.

I once worked with a CCO, who was a master of the art of stepping back and not engaging, when doing otherwise would be counterproductive.

“Fanning flames leads to a bigger fire. Taking away the oxygen is the key to putting it out.”

The steps taken by Twitter, Facebook, Google, Apple and Amazon, as well as the choice journalists will have from January 20 not to cover Trump, will take away the oxygen of his megaphone.

Casting those who seek the spotlight into the wilderness of irrelevance is as valid an option for communicators as it is an approach to moving beyond the Trump presidency.

As I argue in the CommPRO.biz article, we need to remain vigilant and develop clear-headed strategies to ensure the fires we fight do not re-ignite.

“Wood that has been left to smolder, becomes charcoal. It burns hotter the second time around.”

Simon Erskine Locke is CEO of communications agency and professional search and services platform, CommunicationsMatch™. His is a regular contributor to CommPRO.biz and vice president of the Foreign Press Association.