Behavior and Communications – Journeys to Wonderland

In my latest article for CommPRO.biz The Power to Persuade: Psychology, Technology & Communications, I look at the reasons why we fall down behavioral rabbit holes on a path to Wonderland. This matters if we are to understand the adoption of technology, the resilience of political ideas and the power to persuade. 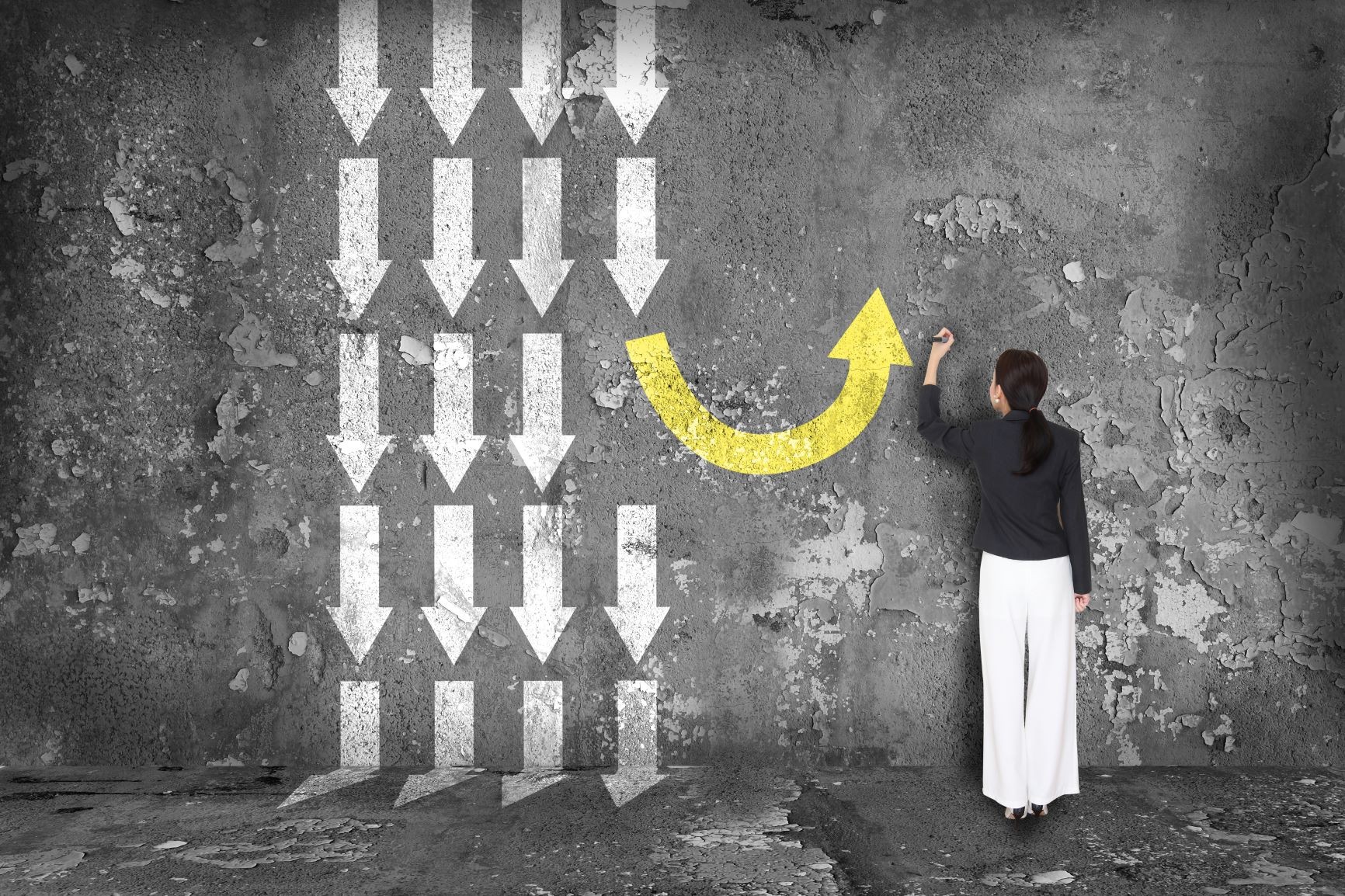 In Netflix’s exploration of the dark side of technology, The Social Dilemma, Tim Kendall, former executive of Facebook, former president of Pinterest, and current CEO of Moment puts this into context, “These services are killing people and causing people to kill themselves.”

The current “masters of the universe” argue that when they were developing the notifications, pings, and swipes to keep people as long as possible on their platforms, the downsides of the explosive adoption of this technology “crack” were not fully-understood.

As I argue, this is because social technologies tap into deep behavioral wellsprings, much of which are unconscious. The lessons from the power of technology are as equally relevant to political discourse. When we know the why, perhaps we can help resist the Homeric sirens that lead us to dash ourselves on social and political rocks.

As a student of communications, I read many years ago that, “The greatest exercise of power is when people don’t know power is being exercised.”

Since our unconscious shapes 95% or more of what we do, in the hierarchy of power, the behavioral and evolutionary drivers of our actions reign supreme. It’s worth reading Robert Wright’s book on evolutionary psychology, The Moral Animal, for further insights into this.

In the article, I note that it is overly simple to think that evil geniuses, whether technologists, politicians or communicators, can hack into our behavioral drivers at will to achieve their goals.

Decision-making is always multi-dimensional - conscious decisions have a role to play. But, when our conscious will and unconscious are aligned, technologies or alternate political realities are hard to resist and resistant to efforts to change.

Rising suicide rates that have tracked the explosive growth of social media and political polarization may provide reasons to believe that our behaviors are driving us into a dark, deep, and dystopian Wonderland.

But while most of us are unconscious of much of what drives our actions, evolution has ultimately wired us for survival rather than destruction.

Behaviors that lead us down the wrong paths are ultimately self-correcting. It’s important to recognize that individuals or companies that manage to hack into unconscious instincts or primal fears hit barriers when self-preservation is at stake at an individual or social level.

As I wrote in the CommPRO article, “Although this is reason for hope, world wars, the failure to address inequality, climate change, the loss of biodiversity, and rising suicide rates, underscore the potentially catastrophic cost of getting things wrong until we get them right.”

As a profession, it is essential the we seek a deeper understanding of what drives both conscious and unconscious behaviors if we are to have the power to resist being led astray, to persuade others, and to have the humility to recognize the limitations of our ability to do both.

Simon Erskine Locke is the founder & CEO of CommunicationsMatchTM